About Lithium Iron Phosphate(LiFePO4) Batteries, those things you have to know 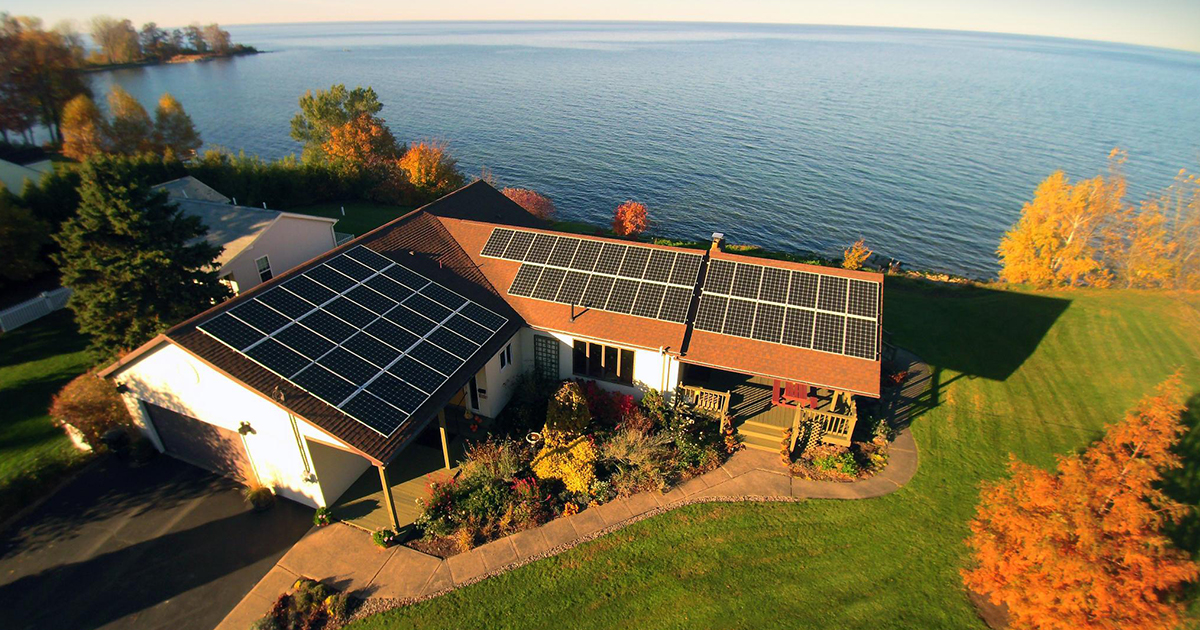 About Lithium Iron Phosphate(LiFePO4) Batteries, those things you have to know

Having said that, what is the structure and principle of lithium iron phosphate batteries?

There are big differences in the capacity of lithium iron phosphate power batteries, which can be divided into three categories: small-scale from a few tenths to a few milliamperes, medium-scale tens of milliamp-hours, and large-scale hundreds of milliamp-hours. Similar parameters of different types of batteries also have some differences. Because lithium iron phosphate power batteries have the above characteristics, they have been widely used.

Well, lithium iron phosphate battery is so powerful, where are they mainly used? 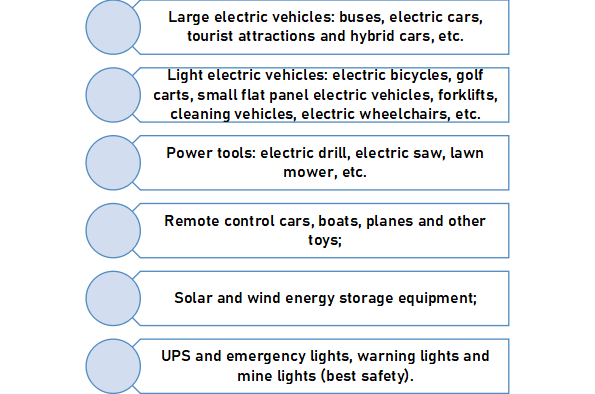 In recent years, under the concept of sustainable development, to achieve the goal of energy-saving and emission reduction, lithium batteries have achieved certain development results under the current technical background. In the future, with the increase of investment in technology research and development, it is bound to usher in brand new development. If you are interested in lithium batteries and want to purchase related products, don't hesitate to contact us as soon as possible!