Is It True That Lead-acid Batteries Are Cheaper Than Lithium Batteries?

On September 21st, 2021, Chinese President Xi Jinping delivered a speech at the United Nations General Assembly, saying that China would strive to achieve a carbon peak by 2030 and be carbon neutral by 2060. He said China will strongly support the development of green and low-carbon energy in developing countries. At the same time, President Xi announced that China will not build any new coal-fired power projects abroad. In recent years, with the change of global climate, renewable and clean energy attracts more attention. 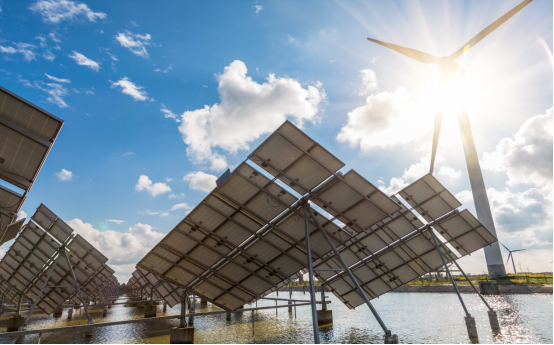 As a kind of clean energy, solar energy is widely used, and the demand for battery storage is also increasing. Two of the most common battery chemistry types are lithium-ion and lead-acid. Both of them have their advantages and disadvantages, but the main downside of lithium-ion batteries that we often hear about is cost. Have you ever wondered is it true that lead-acid batteries are cheaper than lithium batteries? In this article, we will make a comparison between these two batteries to find out the truth.

Lead-acid batteries are relatively inexpensive to produce, making them relatively cheap to buy upfront. Taking that face value, lead-acid batteries initially appear to be a better deal for consumers. Before making a decision, however, it is important to understand the batteries’ overall lifespan and other factors that could ultimately make the costs of these two types of batteries more similar over time. 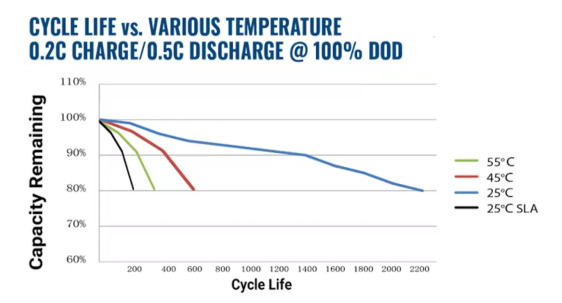 Next, let’s think about efficiency. Greater efficiency means more solar energy is stored and used. Lead-acid batteries are only 80-85% efficient, which means if you have 1000 watts of solar energy coming into the batteries, only 800-850 watts are available after the charging and discharging process. Lithium-ion batteries, by contrast, are more than 95% efficient. Therefore, though lithium batteries cost more upfront, they will be more cost-effective, because the extra efficiency means you can potentially spend less per kilowatt-hour of capacity over the lifespan of the battery. 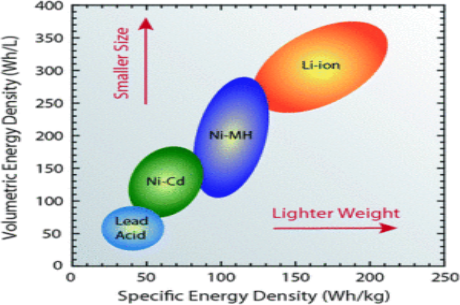 So, what do you think about it?