Since the start of 2021, electricity prices across Europe have soared to record highs as the price of natural gas, which is used to generate electricity, continues to rise. It could be a tough winter in Europe as this heating season begins.

Europe’s energy crisis is driven by both supply and demand. On one hand, the post-pandemic economic recovery has prompted a new wave of energy demand, which further increased during the summer when sweltering temperatures pushed people to use air conditioning and cooling systems. As countries adopt greener energy policies, less-polluting natural gas becomes the preferred alternative to coal, leading to competition between Europe and Asia for imports of liquefied natural gas (LNG), thus further boosting demand. On the other hand, a particularly cold winter last year caused Europe to use up more gas reserves than usual, and the reserves have not been replenished in time this summer, resulting in a shortage of supplies. Meanwhile, the EU’s biggest gas importer, Russia, is also exporting less because of its own increased demand.

Soaring electricity prices have sharply raised the cost of production and living for factories and households in Europe. Many utilities have to purchase carbon emission permits to burn more coal to generate electricity. The high cost of carbon emissions has further fueled gas prices. 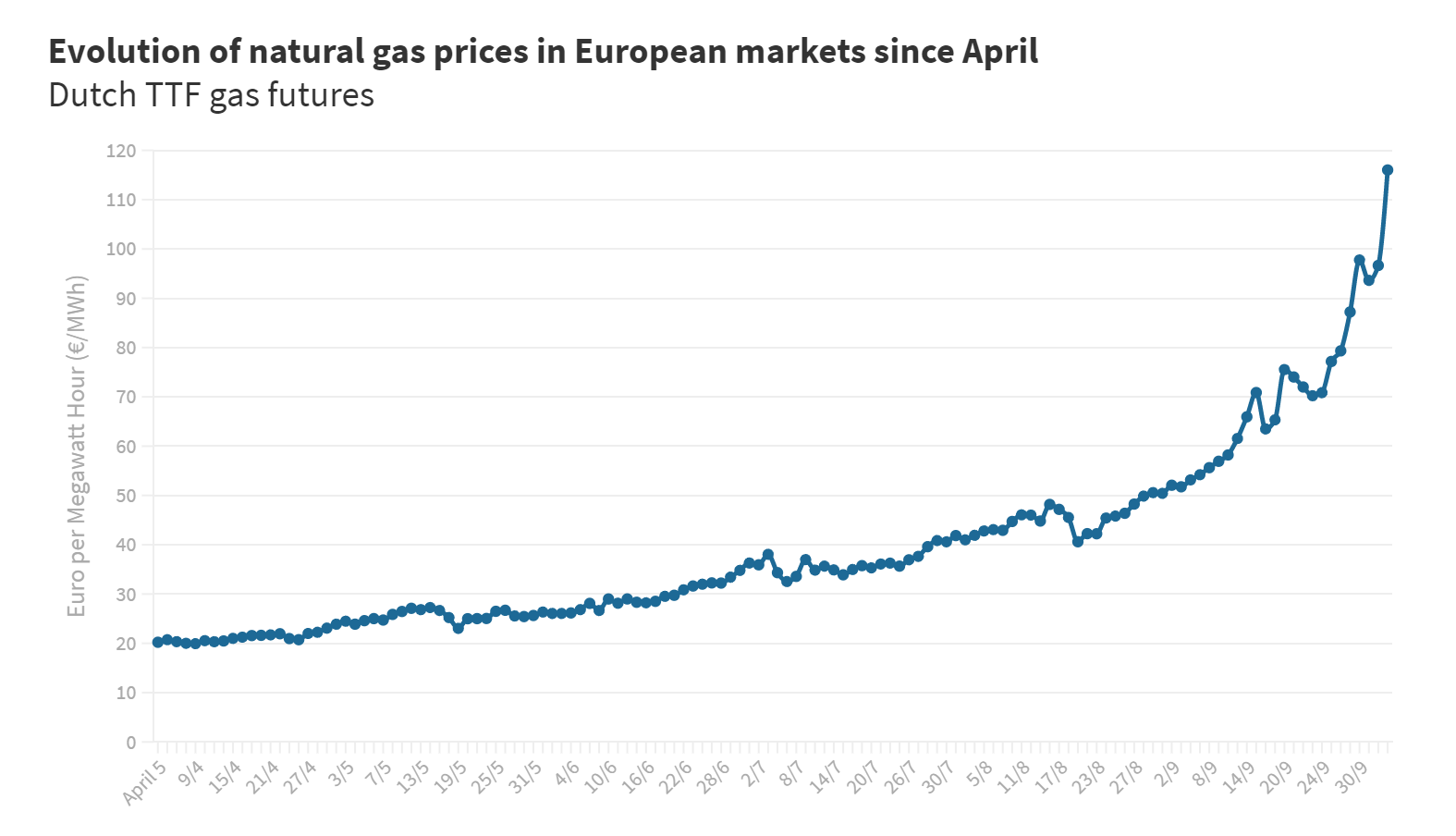 The benefits for a household or factory taking advantage of new energy are obvious. Under the EU’s climate policy, the EU sets a cap on the maximum amount of greenhouse gases that the installations can release; and it creates permits for each unit of carbon emitted. Companies can buy these permits and trade them among each other to meet their annual needs. However, the cap is tightened and the price of permits gradually rose over time. This trend prompts the energy sector to move away from fossil fuels and adopt sustainable alternatives. 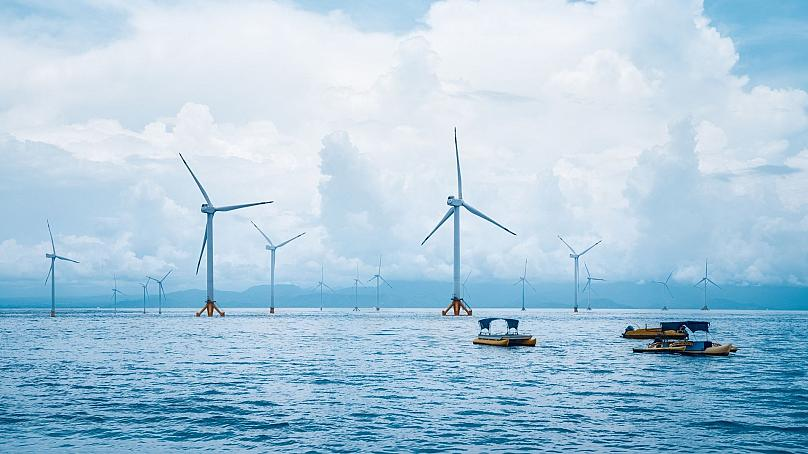 Renewable energy, like wind power, is gradually replacing coal in many EU countries

If you're a factory owner, harnessing renewable energy can lower production costs and protect against future carbon tariffs. When the sunshine is abundant, you can capture it with solar panels. The same applies to the wind; wind turbines can turn this energy into electricity with minimal environmental impact. The only investment in renewable energy sources is the build of facilities to convert the energy into electricity. While this upfront investment often seems large, the ongoing cost to generate electricity is extremely low. With renewables, initial costs are close to the only costs. This helps to stabilize and decrease power prices for consumers.

Self-generated renewable energy and energy storage can help households become independent from the primarily coal-powered energy grid. For example, if you have solar panels installed on your grid-connected home or business, you automatically reduce your reliance on grid electricity and the costs that come with it. In addition, any solar electricity you generate but don’t use will be sent back to the grid for energy storage. If you have batteries installed, your ability to become even more grid-independent will improve, because batteries can increase the storage capacity of solar panels. 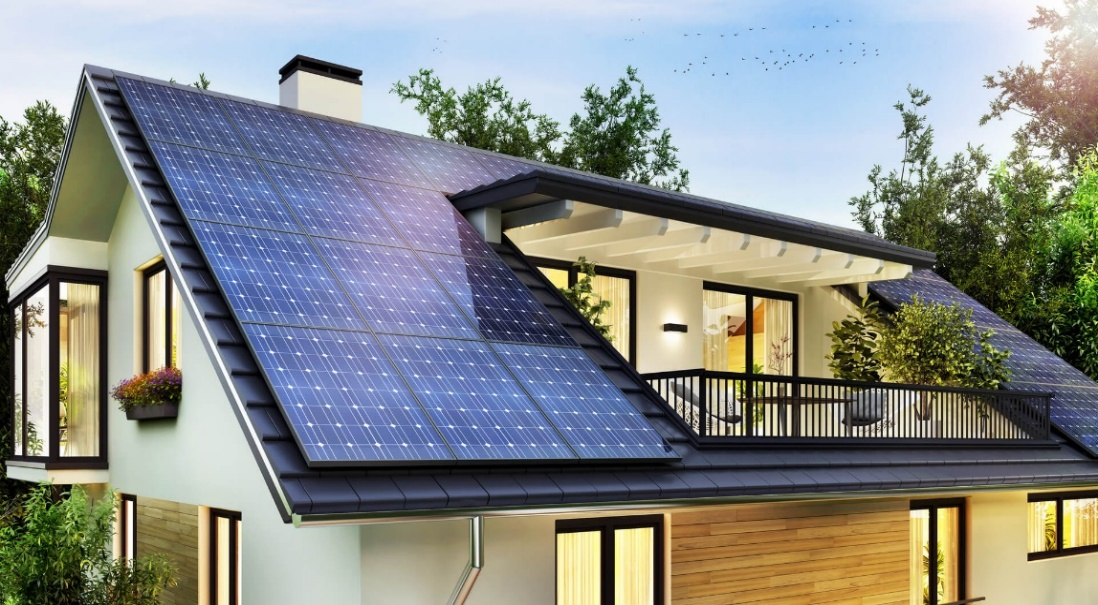 Using solar energy has many advantages, among them the money saved on energy bills, the reduction of your carbon footprint, and the low maintenance, making solar energy a great investment.

A solar thermal system uses the energy from the sun to heat up water to use in homes. You might call it a solar water heater for your home. The way a solar thermal system work is simple: it absorbs heat from the sun through panels called solar collectors, which are usually placed on the roof of a house or building. The heated water then runs from the collectors to the hot water cylinder. In this way, a solar thermal system can provide your home with free heated water and can reduce a home’s total carbon dioxide emissions by more than 20 percent. Many countries are now encouraging increased use of solar water heating technology.

A home energy storage system is similar to a micro-energy storage power station. This system will allow households to store excess solar energy during the day, and efficiently reduce electricity costs by using power during off-peak hours, such as at night, because you are operating off-grid. It can be charged by sunshine and stored solar energy for household use. Storing your own solar energy means you can power your home with clean, green electricity at any time. You will help protect the environment from the greenhouse gases produced by coal-fired power generation and you will be protected from rising electricity costs from retailers. 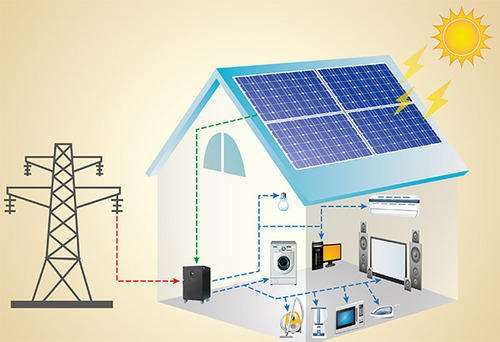 The Heart of Home Energy Storage

An important point is that a home energy storage system is inseparable from a storage battery. The battery captures excess, unused energy generated by solar panels, and stores it for use at night, on cloudy days, or during a blackout.

You might think the upfront cost of a battery storage system is high, but actually, it will pay off in the long run. If your utility charges time-of-use rates, which cost you more for electricity at peak power usage times, you can use the energy stored in your battery instead of getting it from the grid when electricity is priciest. In addition, some utility companies offer net metering, meaning you sell your unused energy back to your utility company to earn credits towards your bill. In this regard, you can reduce energy costs by up to 80 percent due to utility cost savings.

As the heart of energy storage systems, rechargeable batteries are typically based on lithium-ion or lead-acid. Compare with the latter, the lithium-ion battery or LiFePO4 battery, with its improved charge and discharge efficiency, longer lifespan, and the ability to deep cycle while maintaining power, is gradually becoming a better choice for China solar system suppliers. 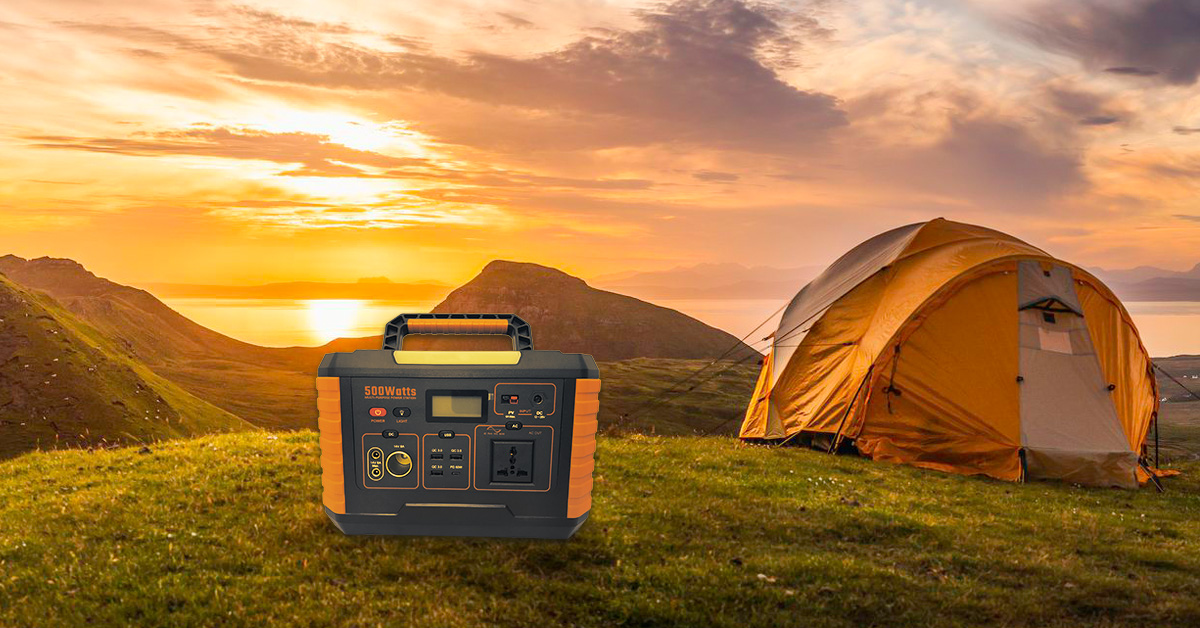 Do you know of any other energy-saving tips to reduce energy expenditure?