Sodium-ion batteries, a minority, not the mainstream

On July 29, 2021, CATL officially released the first-generation sodium-ion battery(SIB). SIBs are not the latest scientific and technological ideas. In fact, as early as 2010, the development of SIBs has already begun. Compared with lithium-ion batteries(LIBs), SIBs have the advantages of abundant reserves, low cost, low price, and high safety. But there are also disadvantages of low energy density and short cycle life. For now, SIBs can be used in low-end energy storage, electric bicycles, electric scooters, and other niche fields at most. It is difficult to use in high-end electric vehicles, home energy storage, and large and medium-sized energy storage. If SIBs are truly commercialized, they will bring all-around benefits from cost to safety. But for now, how far is SIB from commercialization? Can it replace the current mainstream LIBs?

First of all, let us understand what is a SIB?

II. Compared with LIBs, what are the advantages of SIBs? 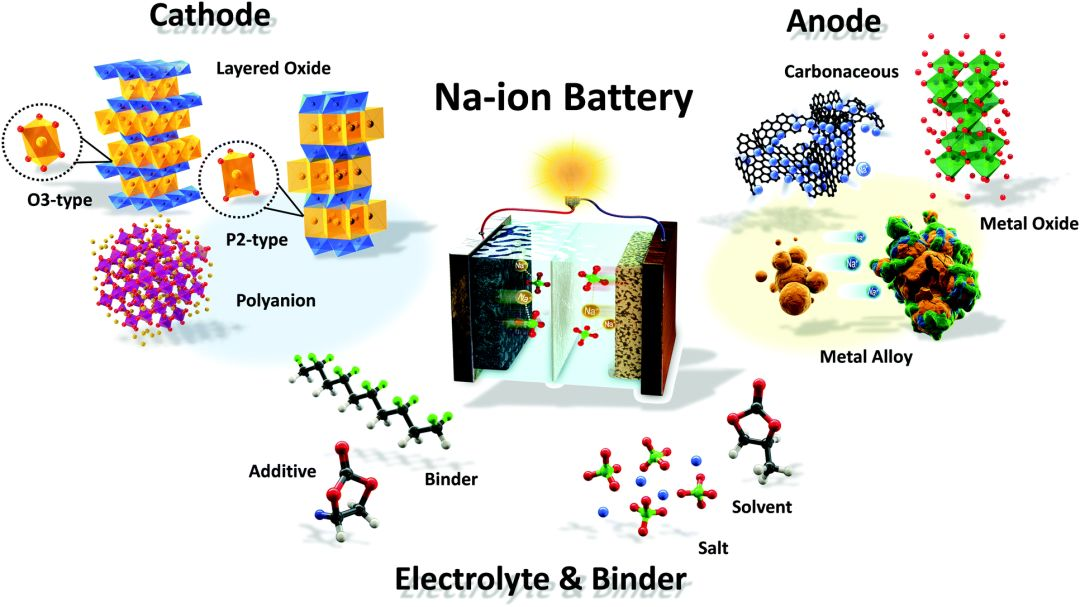 Why can't SIBs with low cost, good safety, and stable performance at extreme temperatures replace LIBs? Although CATL released the first generation of SIBs and plans to mass-produce SIBs in 2023. However, it is not the beginning of replacing LIBs. At this stage, the development of SIB technology is more of a supplement to LIBs rather than a replacement. The fundamental reason is that SIBs also have very significant disadvantages. 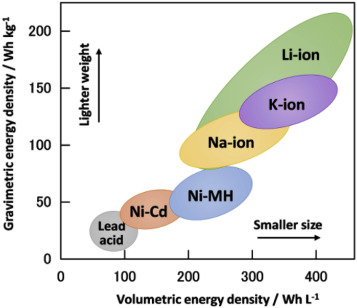 In terms of application, SIBs are difficult to apply to the mainstream applications, such as mid-to-high-end automobiles, home energy storage, and large and medium-sized energy storage. However, around the advantages of SIBs, it is not difficult to find that it has certain advantages in specific scenarios. In fields where energy density or battery cycle are not high, the cost-effective advantages of SIBs are indeed prominent, such as small power batteries (electric bicycles, etc.) or low-end energy storage (low battery cycle). 1) In the field of energy storage, due to the large scale of investment and the use of SIBs to reduce the initial capital investment, from the perspective of capital costs, SIBs may have more advantages. 2) In the extreme temperature scenarios, SIBs can take advantage of their good performance at low temperatures. Compared with lithium-titanate batteries(LTO) with the same performance and faster charging, the cost of SIBs is lower, but the number of cycles is less than that of LTO. 3) As for the high-power field, SIBs can be used in conjunction with LIBs in the power battery. In point of fact, LTO has already played this role. 4) On the contrary, in the fields of new energy vehicles, energy storage, 5G base stations, two-wheeled vehicles, heavy trucks, electric ships, etc., there are more applications of LFP. Among them, the application of new energy vehicles accounts for the largest proportion, including new energy passenger vehicles, new energy buses, and new energy special vehicles. The energy storage field currently uses more than 94% of LFP. Meanwhile, according to an article in the Journal of Cleaner Production, the water footprint of SIBs is far large compared with Li-S batteries. 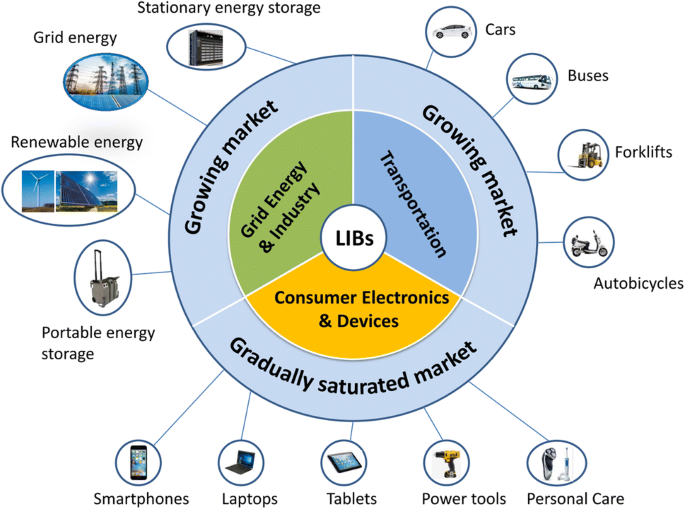 Regarding the development background of SIBs, CATL mentioned at the press conference that the new energy industry has entered a multi-level, multi-type, and diversified development stage and increasingly segmented markets have put forward differentiated needs for batteries.

The implication is that the SIB is a supplement, not a substitute.

Obviously, CATL also hopes to expand the scope of application of SIBs through a "mix and match" approach. Of course, there may be more innovative applications in the future. But in general, SIBs are more like snacks than staples. SIBs are less likely to replace LIBs. The two are more complementary, each meeting the application needs of different market segments, but SIBs are expected to replace lead-acid batteries in the future.

With the diversification of applications, battery types will gradually be enriched. On the basis of LIBs, there are not only SIBs, but also vanadium matte batteries, zinc-ion batteries, and other batteries. Under the background of the continuous expansion of the market and the continuous refinement of application, it is no longer possible to get everything done with one trick. SIBs are just the beginning. 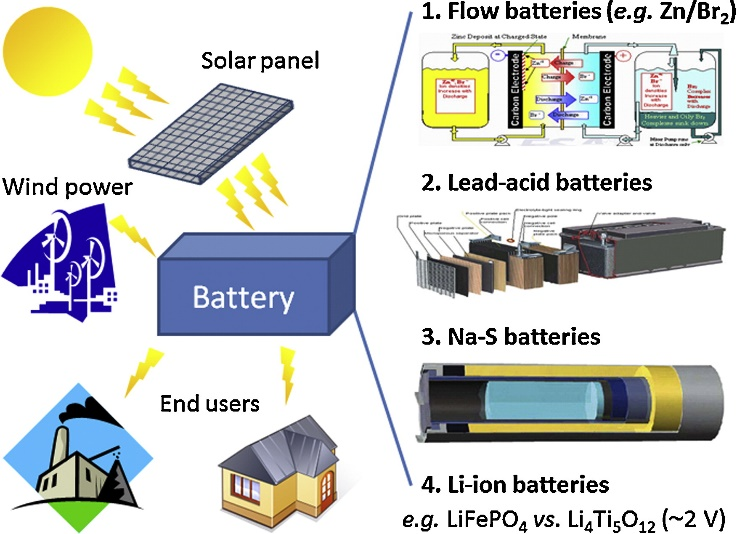 Reprinting is prohibited without the author's authorization.