First, the lithium iron phosphate battery starts to overheat, due to short circuit, rapid discharge, overcharge, manufacturing defects, poor design or mechanical damage, etc. Overheating can lead to the initiation of a "thermal runaway" process, which is an exothermic reaction inside the battery that causes the temperature and pressure inside the battery to rise at a rapid rate, wasting energy. Once a cell goes into thermal runaway, it generates enough heat to cause neighboring cells to go into thermal runaway as well. As each cell breaks up in turn and releases its contents, a flame burns over and over again. This causes the flammable electrolyte in the battery to leak, and if a disposable lithium-ion battery is used, the combustible lithium metal can be released. 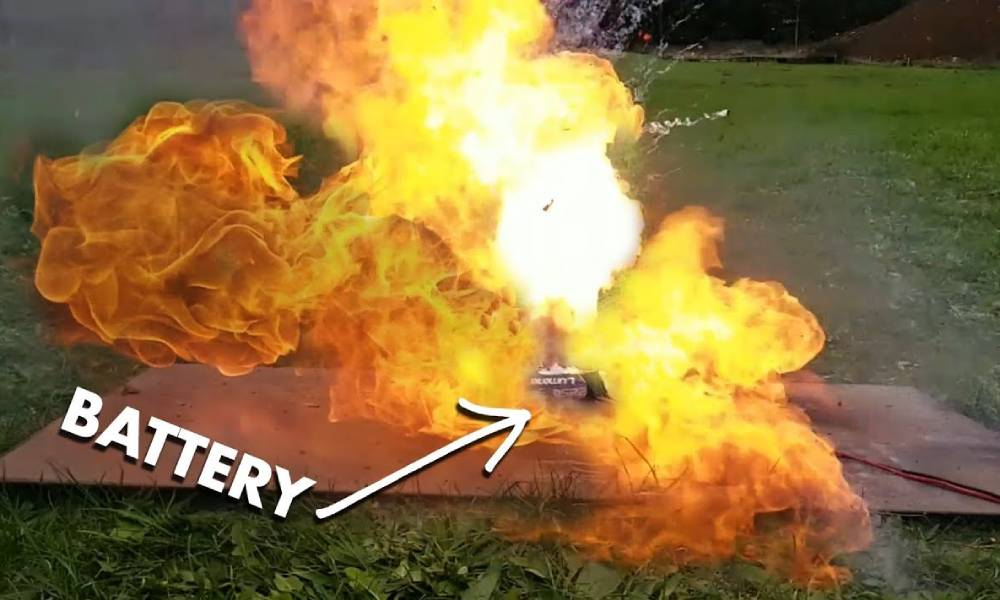 We know that whether it is driving, charging, or collision, it is possible to cause the lithium ion iron phosphate battery fire. Although these three states are different, but there is a common point, that is to cause the heat loss of the battery, overheating is bound to fire.

Overcharging can cause the battery to heat up, swell and even explode. Therefore, the charging time can not be too long, on many batteries that have been used for 1 to 2 years, charging should be particularly careful.

The fire was also caused by a short circuit caused by the disorderly pulling of wires in the residential area. Wires in the air without any support and protection measures, leakage probability is very high. In addition, the simultaneous use of too many high-power electrical appliances on a plug board is also easy to cause a short circuit, causing a fire.

Under the current technical background, lithium batteries have achieved certain development outcomes in recent years, under the concept of sustainable development, to meet the objective of energy savings and emission reduction. With increased investment in technological research and development, it is certain to usher in brand new development in the future. If you have any questions about lithium batteries or would like to purchase related products, please contact us as soon as possible! 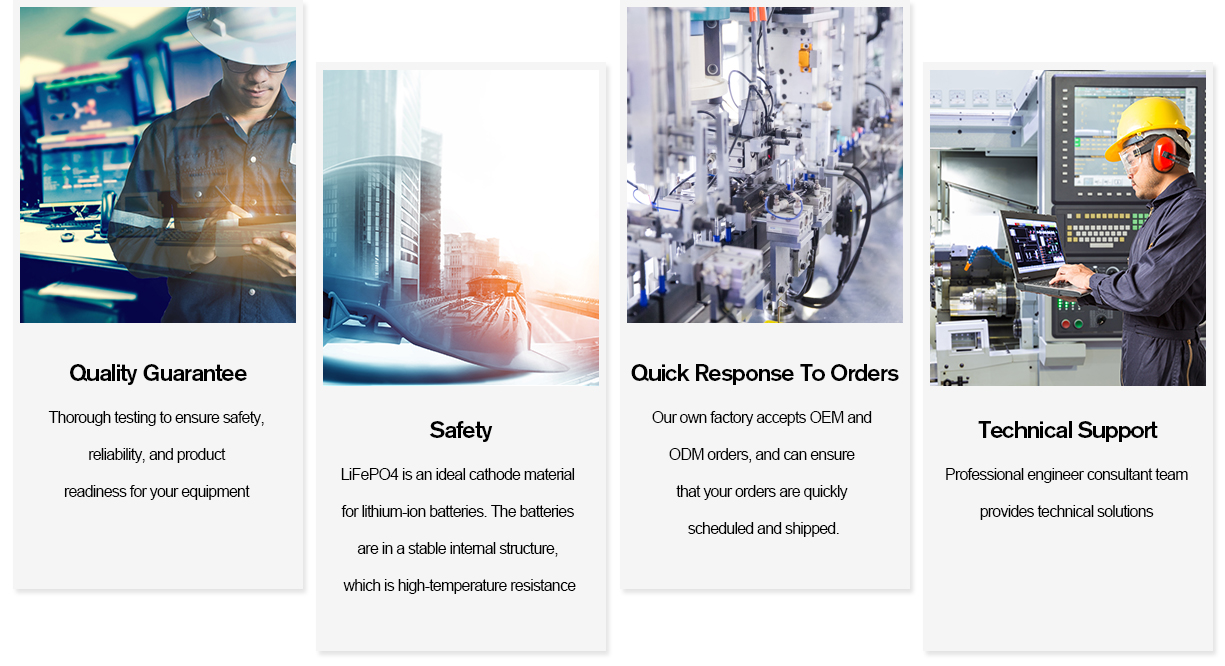